Spiritual Movies are an innovative method of spreading spiritual teachings and divine knowledge for self-development.

Receiving divine teaching is what makes us spiritually develop, but does technology hamper such divine seeking.

Technologies have become a part of our life and attaching it what makes our spiritual path in the wrong path.

We at first of our spiritual path go through stories of Lord Krishna, Buddha and many other characters that teach us the minute flaws and fix our path to the spiritual development.

So, in the present technological era, spiritual movies and shows have also become the prime source of spiritual discourse and towards the path.

This article compiles some shows which have to give a spiritual message which we need:

1. The Life of Buddha

The Life of Buddha is the most philosophical spiritual movies of all time and it has such revelations that every person should know. The Story of Prince Siddharta leaving behind all his shackles of life from Lumbini and in search for end fo suffering.

The series covers every aspect of Buddha’s journey through his life, from his birth, then leaving his adobe in search of the end of suffering, the seven years of hard penance the attainment of enlightenment.

Ultimately to the spread of dharma and creation of new monastic order which has enmassed this earth with all blessings.

The whole series covers all aspect of Lord Buddha’s journey from his birth, then for seeking for the truth and enlightenment and till his Parinibbhana (where a spiritualist can grasp basics of the dharma.

It narrates the whole story of Lord Buddha from the time he took his hard penance, then discovering the middle path and then enlightenment.

The series further narrates his journey by spreading his teaching throughout the Northern part of India of the new monastic order he established.

The whole spiritual movie covers all aspect where a spiritualist can grasp basics of the dharma.

Also Read: What Is The Spiritual Meaning of 1111 Number?

If you are not with spiritual movies which, however, covers a very little part of the spiritual subject, then an episode series on the subject will be more insightful.

Upanishad Ganga as from its words is the series on the teaching which are contained and compiled in the 108 known Upanishads and other Indian folklore stories.

The story in TV series is dramatized in a stage drama format where the teachings compromising Adavait Vedanta philosophy is promoted to through different stories from the Upanishads.

The story touches every aspect of human suffering, seeking and emancipation through enlightenment.

The best part of the series is that in approximately time of 25 mins each episode it covers every aspect of spiritual subjects and theories. 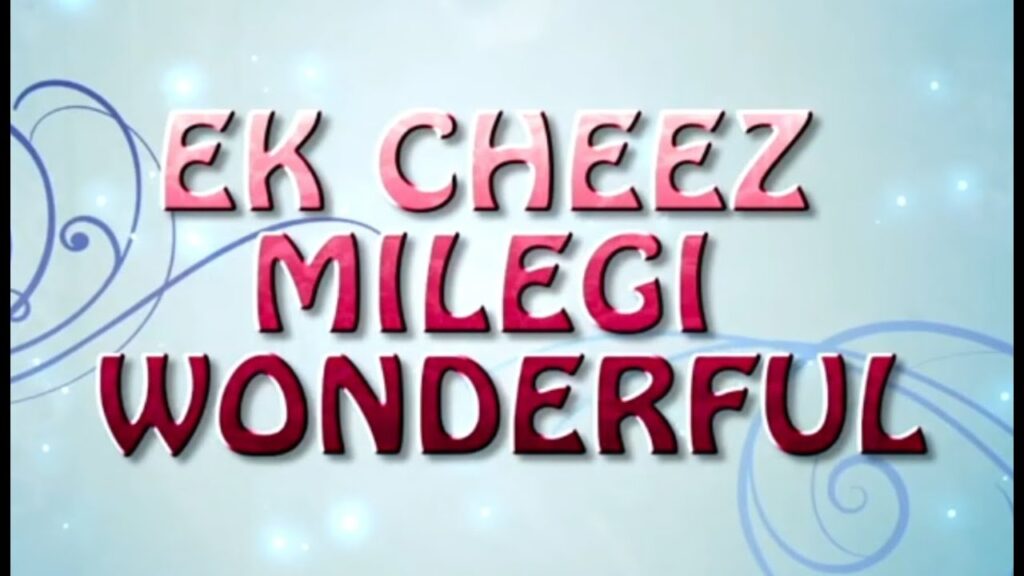 This is a movie directed by Indian director Mr Deepesh Shah the and this is one of the light-hearted spiritual movies which revolves around the Jain spiritual philosophy.

The story revolves around an ailing father who because of his ignorance rejected the dharmic teachings and does not believes in Atama.

He now suffering and knowing he had done something wrong because of his ailment. He then takes the only aim that his family members does not suffer the same and takes the help of a teacher named Subodh for his ailment as well as his family towards the path of dharma.

The series nicely projects that every being has its own individual path of dharma and Subodh must discover ways for each member of the family to understand it.

Just because, each member of the family has different issues of their own and an ego, Subodh develops methods very cunningly in approaching.

Subodh makes every character to discover the only universal truth and the existence of Atma for taking the path of dharma.

The is a very light-hearted movie and can be very enjoyable to be watched several times with your family members. One of the most awesprining spiritual movies of all, which will shake you to the core of your thoughts.

‘Samsara‘ which means the mundane world we all live The movie was released on 2001 and directed by the famous international director Pan Nalin.

The movie revolves around the life of a Lama (Tibetan Buddhist Monk) who after having a long penance because of the practices he was very much adherent within his community of monks.

However, a twist sets in and he gets distracted by the world and totally became against the practices of his order and decides to leave his monastic life.

This happened because he fell in love with a woman while having a spiritual visit to a village. After which he started to seek his life as a monk in disdain and flees the monastic way of life for having a normal life.

The whole life changes for him, he takes part in the everyday struggle with his wife and family and steps in every kind of human desires.

The movie, however, ends in a very cryptic manner where the lama realizes that he had made a mistake and knows that he has caused the pain into the life of his wife and others because of his desires.

Though it’s open to interpretation for every viewer of this movie because it is indeed amazing to watch.

Also Read: Traveling Through Your Timeline Of Your Life.

The biggest and the lengthiest epic spiritual text written by Rishi Ved Vyas. Mahabharata a part of Indian literature which has a lot of reference to the spiritual aspect within it.

The drama encompasses a conflict between the rulers or brethren of the same clan who because of their desire to have the throne of Hastinapur becomes enemy.

The resentment between the Yudhisthir son of Pandu and Duryodhana son of Raja Dhritrastra also being the crown prince of the throne of Hastinapur.

The war and the politics between the same Kuru clan of the Hastinapur, defecting from them the sons of King Pandu became Pandavs who were 5 brothers, whereas, the remaining Kuru claim of the King Dritharastra had 100 sons of which Duryodhana was the supreme.

The drama defines the dharmic action and penance each character has to go through to reach the throne of Hastinapur.

The drama has the most important event concerning spirituality is just before the epic battle, Lord Krishna gave diksha, the ultimate knowledge of ‘Bhagwad Gita‘ as a spiritual conversation to the war hero Arjun.

The Bhagwad Gita still has its highest spiritual relevance as compared to any other spiritual text and will still be for time immemorial.

Mahabharat has been dramatized in TV series and movies by many producing studios but one of the most appreciated series is that of B.R Chopra’s Mahabharat and by Swastik Production Pvt. Limited Mahabharat which was aired in 2013-14.